A diverse group of middle-school students go on the journey of a lifetime when they compete in a nationwide tournament to code satellites aboard the International Space Station.

Coached by first-time instructor Tanner Marcoida, three of his engaging young students, Adrien Engelder, Advik Gonugunta, and Carol Gonzalez, lead the charge. Each coder-in-the-making brings  their own strengths, unique perspectives, and boundless curiosity to their team, together embarking on an out-of-this-world STEM quest that celebrates space, teamwork, and the triumph of the human spirit.

Featuring astronauts Steve Smith, Cady Coleman, and ISS resident Jack Fischer — who performs the students’ incredible achievements in orbit 250 miles above the Earth‘s surface — Thomas Verrette’s inspiring documentary highlights the importance of empowering the next generation of scientists, engineers, and innovators who will fearlessly lead us into the future — and even the unknown… 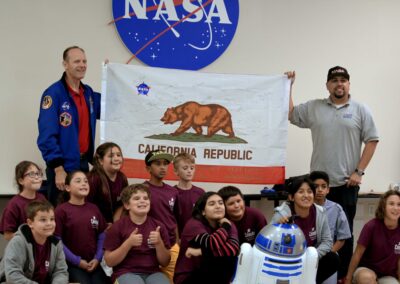 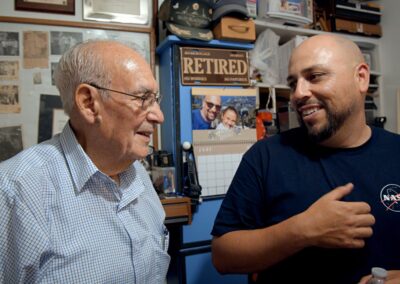 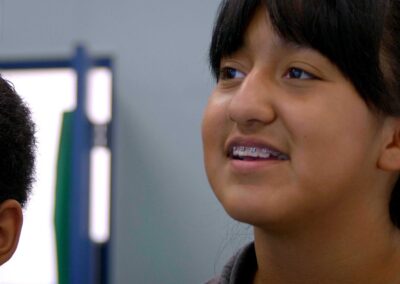 “Zero Gravity wins as a film because it beautifully involves us with these bright and appealing kids, their families, and their teacher, and with how reaching toward space affects them.

It also wins by subtly showing the power of teamwork, and the benefits of diversity within a team.”

How To Watch Zero Gravity

At present, Zero Gravity is available exclusively at film festivals, many of which are available online! See our upcoming schedule at the link below, and check back often for updates on future screening dates, times, and tickets.

Want to host an educational or community screening? Click below to learn more and fill out your request inquiry.

Click Take Action to see how you can help us amplify this inspiring story about science, space, and the next generation in your own communities.

Are you are a company or organization committed to STEM? Click Sponsorship below to learn more about our impact goals and how we can collaborate and help each other!

Want to see what students and teachers are saying about Zero Gravity? Dive into educational reviews and essays below from some of our recent community screenings.

We provide FREE discussion guides for all screenings of Zero Gravity too. Just follow the link to download! 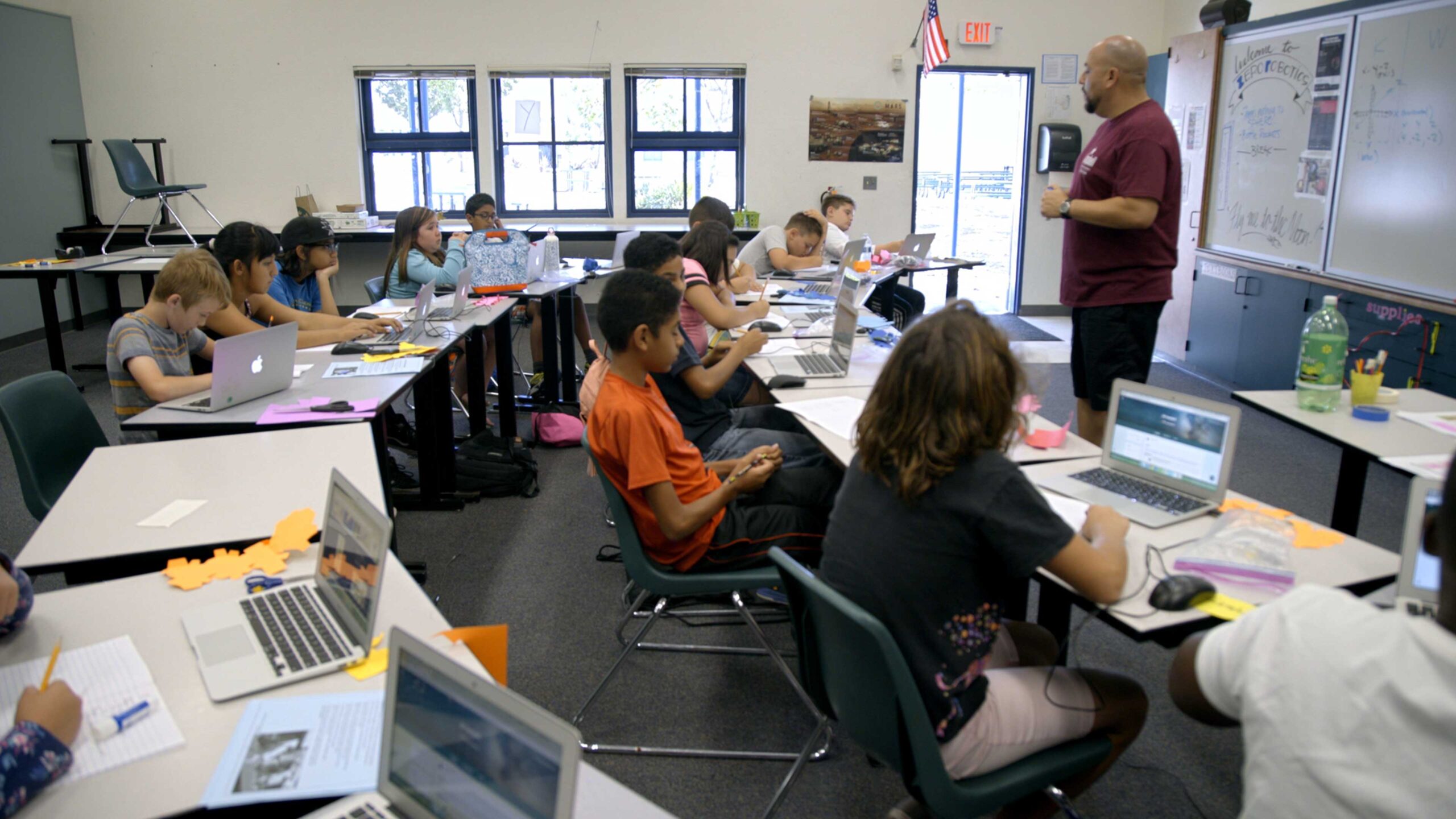 “Nothing short of inspirational and well worth seeing.”

– No Rest For The Weekend

“A fantastical journey to space!”

…”entirely engaging and enthusiastic, even thrilling at moments.”

“If you adore documentaries such as ‘Spellbound” and ‘Science Fair’, this is your ticket.” 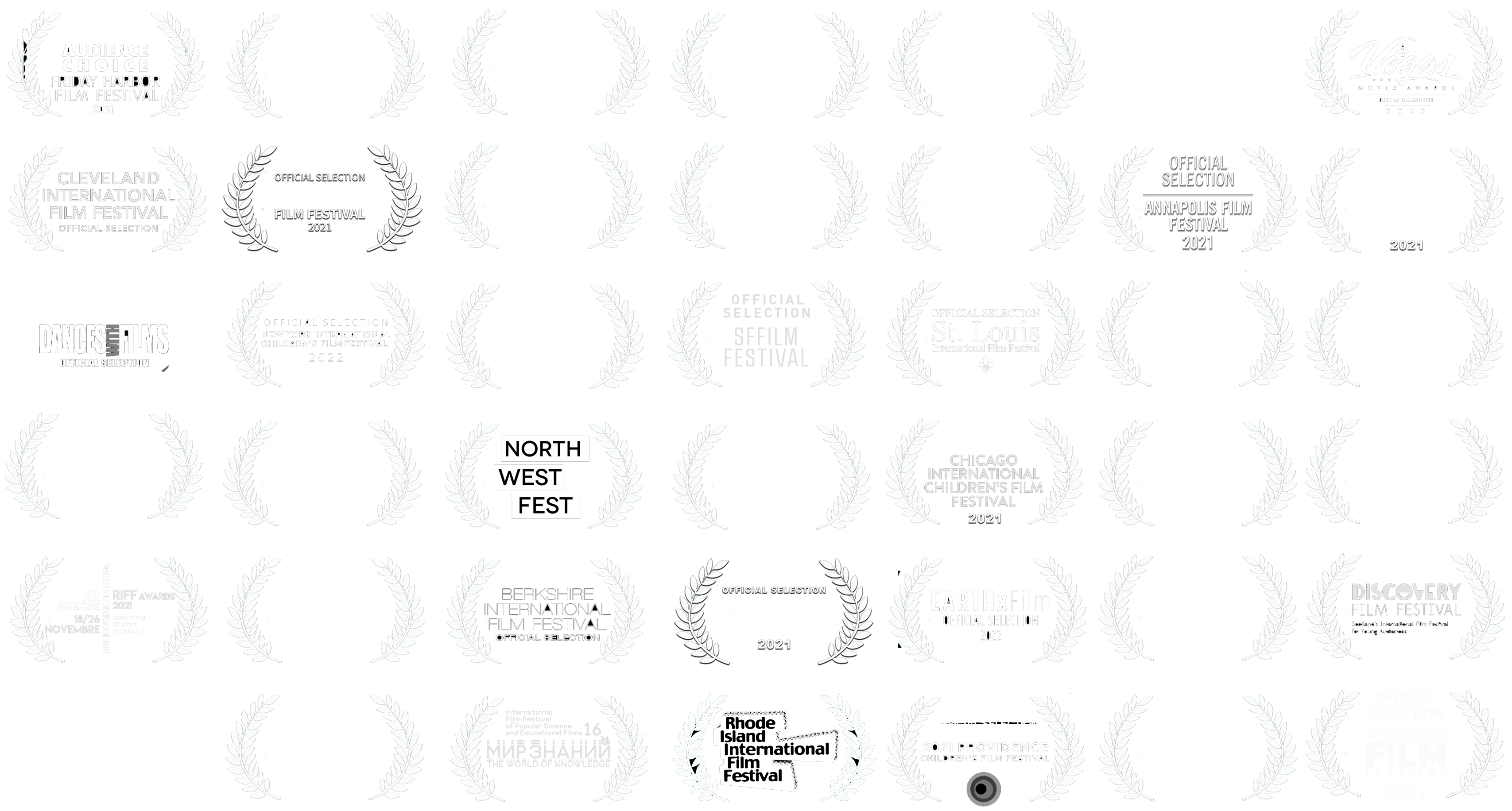 Sign up with your email address to receive news and updates about Zero Gravity and our Impact Campaign!